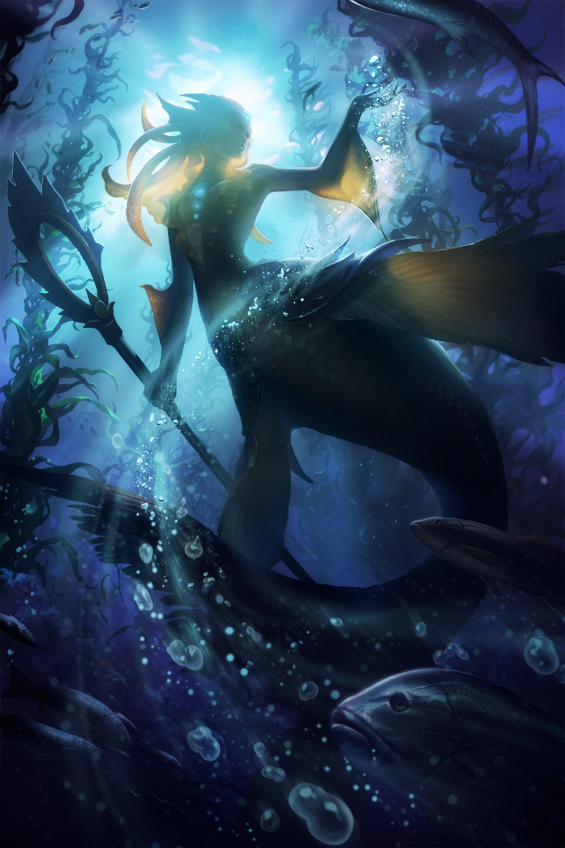 League of Legends reveals their newest champion Nami, the Tidecaller. Looking eerily like the naga race from World of Warcraft, this new champion uses the force of water to regenerate life of allies and thwart enemies’ advances. Let’s take a look at this support character’s abilities.

Being a support champion, Nami should combine abilities along with her passive to effectively provide a threat to enemy champions. By being close to allied champions and using Ebb and Flow, comrades can receive a bonus to their movement speed due to her passive ability as well as being healed. Even by targeting an ally or foe in a crowd, Ebb and Flow will bounce around affecting all that are touched.

Nami will also be quick effective during a team fight. Using her ultimate ability in junction with blessing friendlies with Tidecaller’s Blessing will cause an enemy to be slowed for a long duration. This will make it hard for anyone to escape the powerful forces of the tide… Stay tuned to hear Nami’s lore! 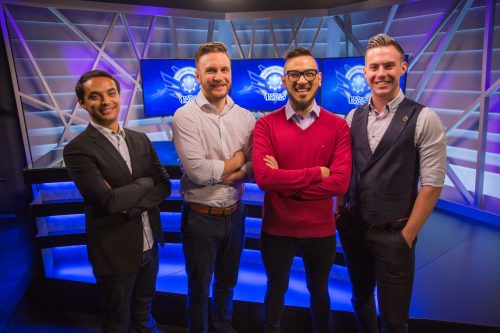