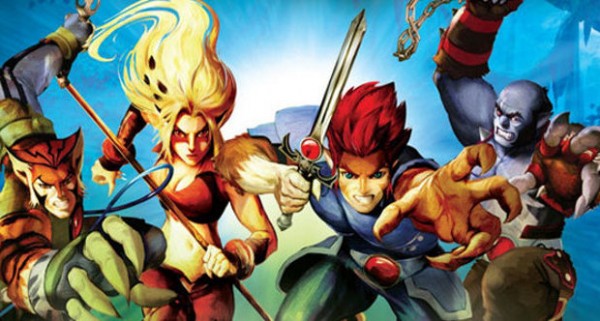 Finally after being announced several months ago, players and fans of ThunderCats can get their hands on the ThunderCats DS game as it has just come out today for Nintendo DS.  Featuring Lion-O as he uses the Sword of Omens to defeat the forces of Mumm-Ra on an adventure that follows the events of the ThunderCats animated series.

Lion-O doesn’t fight alone however, as he can call upon his companions Tygra, Cheetara, Panthro, WilyKit, and WilyKat to aid him in his adventure.  Each with their own unique attacks, Lion-O can call upon them to help him in different ways along the side-scrolling adventure.

Now available in North America, interested players can purchase the game for $29.99.  Those wanting to see a bit more of the game can be sure to check out the game’s website HERE.

One Piece Musou gets a screenshot; docks onto PS3s next year