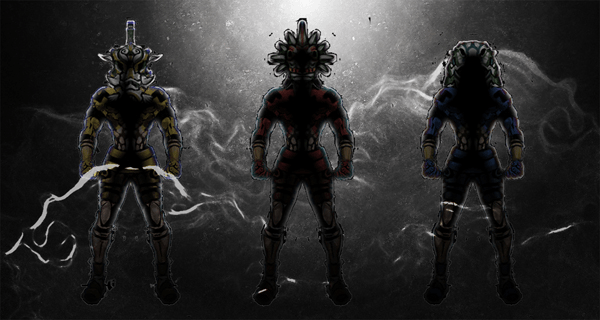 If you’ve been keeping an eye on Orgarhythm from XSEED Games then you probably already know this, but everyone else should be happy to hear that Orgarhythm is now available for download in North America through the Vita’s PlayStation Store. The game itself will cost $29.99 and features a unique rhythm and RTS combination of gameplay.

For those who don’t know, players will be given the task of protecting a god from attack by opposing enemies by using a series of taps on the touch screen to the rhythm of the music playing at the time. To commemorate the game’s launch on the PSN, XSEED has released a number of new screenshots and a How-To video to introduce prospective players to some of the game’s unique rhythm mechanics.

Learn how to play Orgarhythm… in Japanese