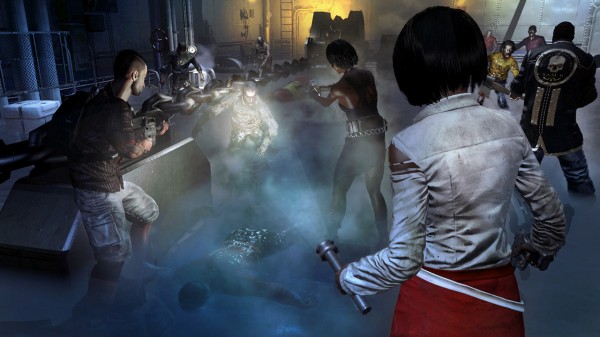 Upcoming game from publisher Deep Silver and developer Techland, Dead Island Riptide, has been more than confirmed with a launch date for April 23rd, 2013, but Special Edition bonuses as well.  Unfortunately, the Special Edition is only available through select retailers, EB Canada, GameStop, Amazon, and Best Buy, but pre-orders in the US will net you the SteelBook while still available in addition to the bonuses.

Be sure to look for more information as Dead Island Riptide gets closer to its release for Xbox 360, PS3, and PC.