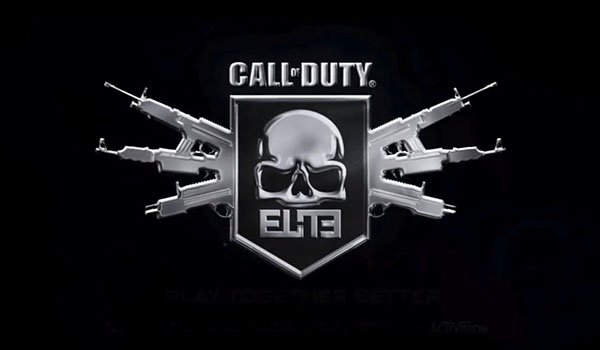 Activision announced today that the launch of its upcoming behemoth Call Of Duty: Black Ops 2 will herald not only a newly revamped Call of Duty: Elite, but one that is becoming free for all to use as well. They also announced that the revamped version of Elite will provide support for both clans and the wildly popular zombies mode. The revamp was also widespread enough for them to consider it necessary to release a video explaining all the new features, so if you prefer video to actual reading then jump (or fall?) to the bottom of the page.

Activision Publishing CEO,  Eric Hirschberg commented on this change “We’ve learned a lot in our first year of Call of Duty Elite, and we’re very proud that we over delivered on our commitment of playable content to our premium members. What we have realized is that several of the Call of Duty Elite services which are currently only available to our premium members for Call of Duty: Modern Warfare 3 are things that would further unite, engage and delight our player community. So we are going to make them free for Call of Duty: Black Ops II.”

The Call of Duty: Black Ops II Season Pass will provide you with four DLC packs, with it setting you back 4000MSP. The DLC packs will retail otherwise at the CoD standard of 1200MSP, this would provide Season Pass buyers with an 800MSP saving. No release schedule has been given for the DLC besides them not being released until 2013. As with previous iterations of the Call of Duty franchise the DLC will be a timed exclusive on the Xbox 360 much to the chagrin of some PS3 users.

Check out the trailer of the new features below.