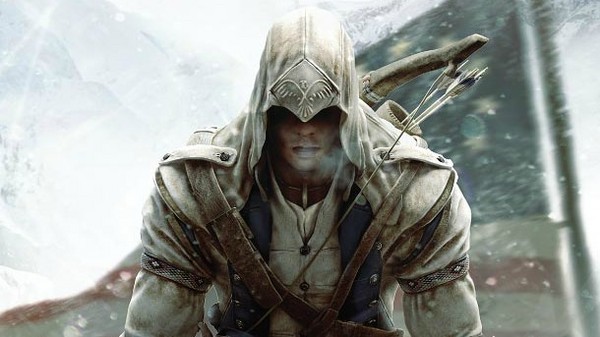 It seems that interactive trailers are starting to become a bit more of a common thing, because now that Assassin’s Creed 3 is set to be released a week from now, Ubisoft has released a brand new trailer for the game which allows you to choose a couple of paths to complete your mission of assassinating Major John Pitcairn during the Battle of Bunker Hill.

The trailer can be found below, though you will need to access the full experience taken from the trailer itself. It is worth noting that Major Pitcairn did die during the Battle of Bunker Hill, though it wasn’t to an assassin’s blade but a simple rifle bullet that did him in.