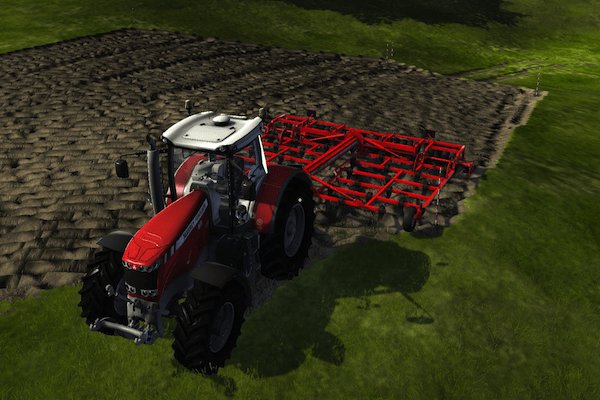 With baited breath we have all waited for this news, and so it has finally arrived. The most realistic farming simulation game, Agricultural Simulator 2012, has now been announced to have a sequel, and one that has even more realism!

Boasting a flurry of new features including:

Agricultural Simulator 2013 will be released first via digital distribution during November before eventually making its way slowly (slowly… tractors… get it?) into shops on December 7th.