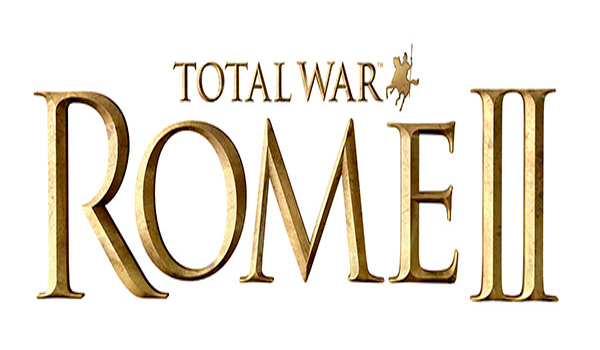 Creative Assembly have just released the first gameplay footage for their upcoming strategy behemoth Total War: Rome II the sequel to the widely acclaimed Rome: Total War. In the video we see the Roman faction Scipio besieging the Carthaginian city of… well Carthage. All the standard fare are shown, siege towers, war elephants, archers, principes and a new edition to the franchise ships. In the original Rome: Total War ship battles merely had to be auto-resolved, but in line with Shogun Total War II it appears that both land and ship battles will occur at the same time. The graphics of course look fantastic and look sure to set new standards for the franchise series if not the genre itself.

Be sure to check back in the future for more Total War: Rome II news as we gets closer to its future release date, and of course be sure to check out the video below if you haven’t already.