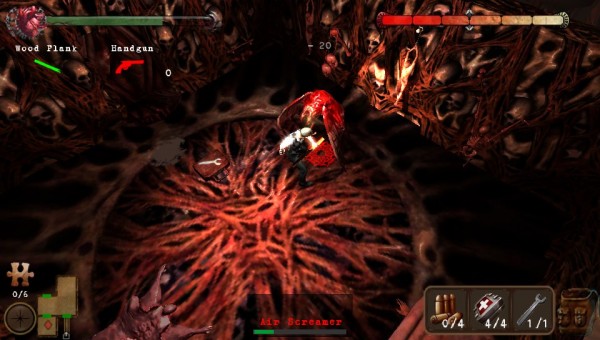 Today it has been discovered that a demo for the Silent Hill: Book of Memories on the PlayStation Vita will be available for everyone who happens to have a European PlayStation Vita. Interestingly enough, North American Vita owners are currently in the dark as to whether or not the demo will be released on the US PS Store.

This is rather significant considering the fact that Sony will only allow one account per Vita, and unless gamers in North America have more than one memory card to work with, they will be unable to access the demo. This is quite a shame as demo access would probably go a long way in silencing all of the naysayers who hate the title over one trailer. We’ve reached out to Konami to see if they will clarify the issue, but until then gamers can look forward to Silent Hill: Book of Memories’ release date on October 16th. 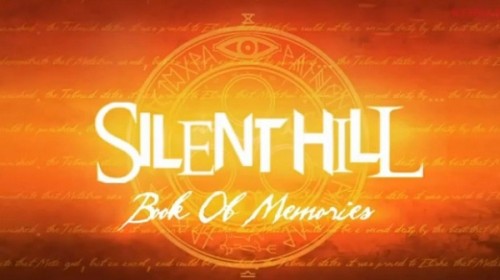