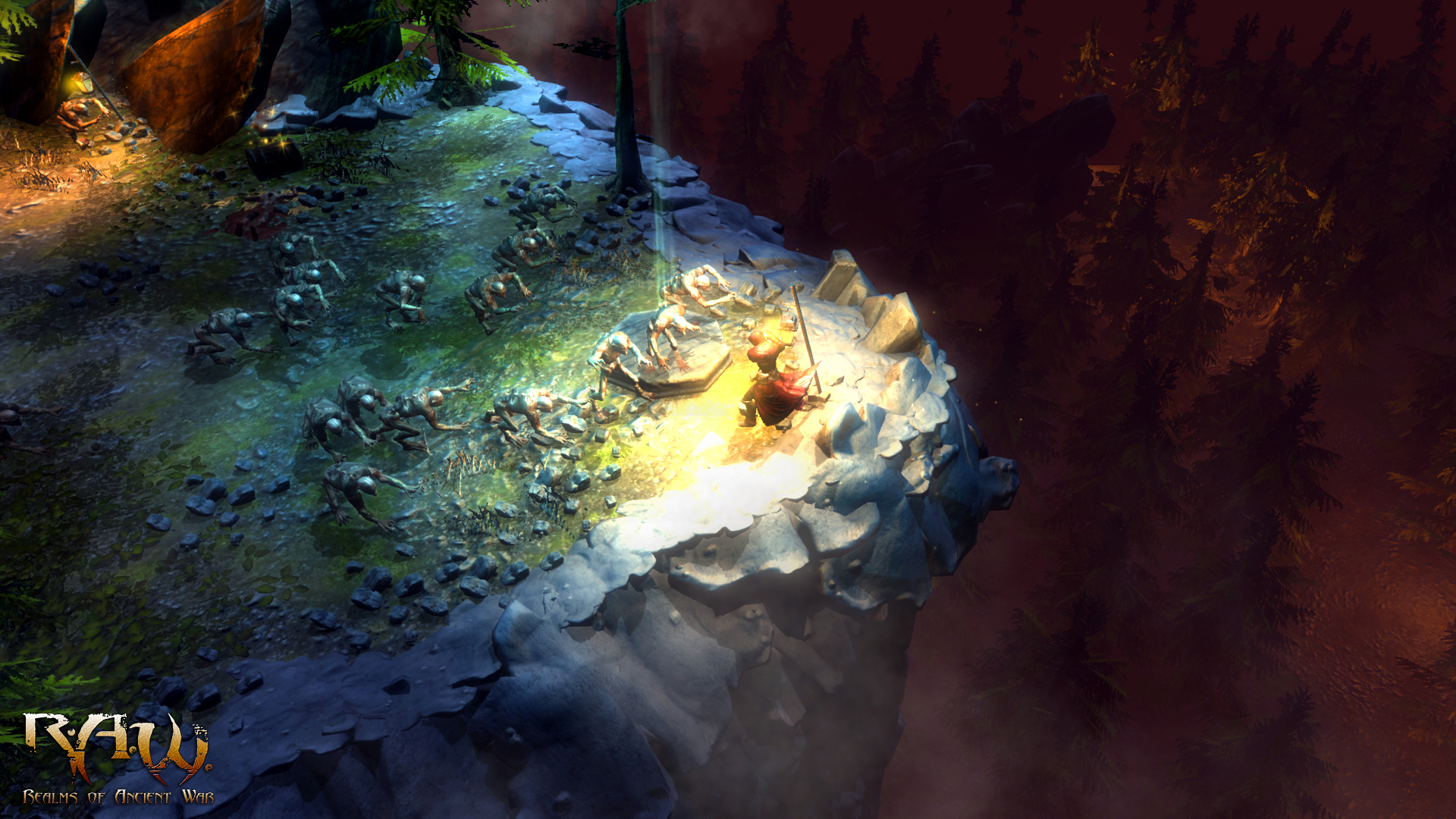 Focus Home Interactive and WizarBox have released a new video showing off what it will be like using the cooperative mode for R.A.W., Realms of Ancient War.  Hopefully more effective together than alone, players should be able to work well together to ensure that each character can do what they need to succeed.  Mainly, the Fighter should focus on keeping all the enemies off the more squishy characters, while either of the other two are free to take out everyone without need to worry.  Though how effective a Rogue and Wizard coop would work is interesting to think about as there would be no major tank.

Players can check out the video embedded below to prepare themselves for the cooperative action.  The game is set to release on XBLA and European PSN September 19th, American PSN September 25th, and then finally on PC on October 4th.