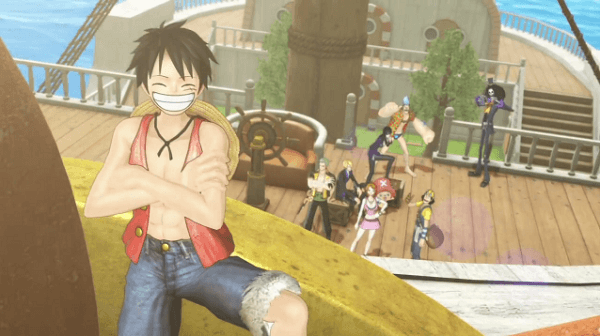 The trailer below doesn’t show off much int he way of gameplay, but it does contain plenty of cinematic moments featuring many of the most popular characters in the franchise. C Heck out the video below and be sure to keep an eye out on the PSN for this release. 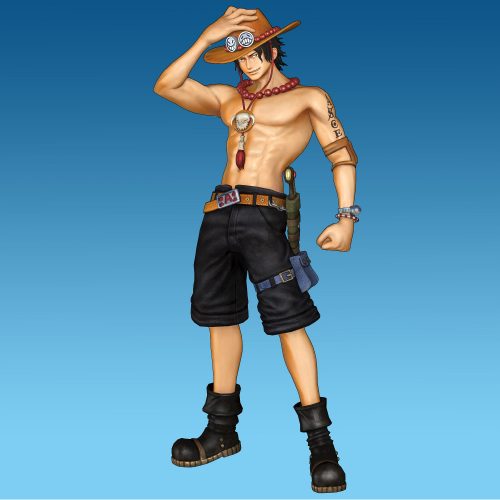 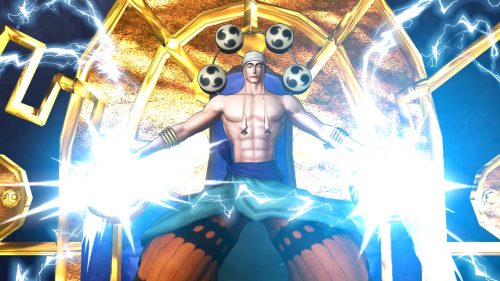