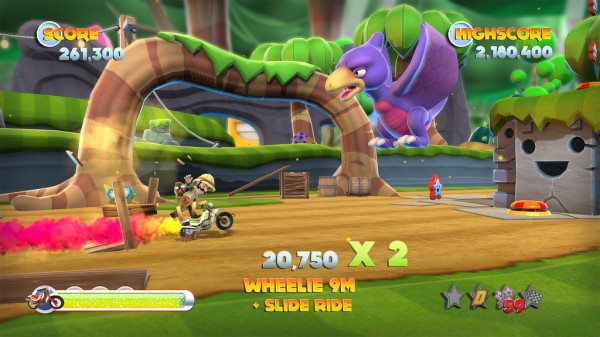 A couple of weeks ago Joe Danger 2: The Movie hit the XBLA and received some rather high scores amongst reviewers, including our own review which gave the title a near perfect score. Well at the time, the game was an Xbox Live Arcade exclusive but it is also coming to the PlayStation 3 with what Hello Games is saying is “10 hours of extra content.” 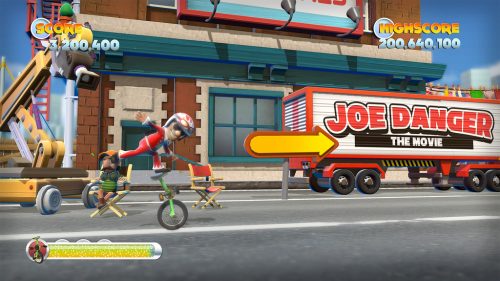