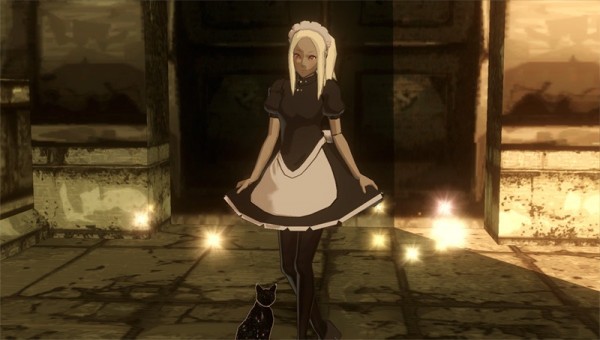 If you have been paying attention to Tokyo Game Show’s Japan Game Awards which occurred today, you may have noticed that Gravity Rush was given the Game of the Year award. Well a few fans took to Twitter to congratulate the director of the game, Keiichiro Toyama.

Well not only did he thank them for their support but when asked about a sequel he responded to fans saying that he is working hard on it. While this was obviously quite vague, fans pursued this statement a bit further until Toyama stated that “It’s a Secret.” Does this mean that one of the best games on the PlayStation Vita may have a sequel on the way? Let’s hope so. 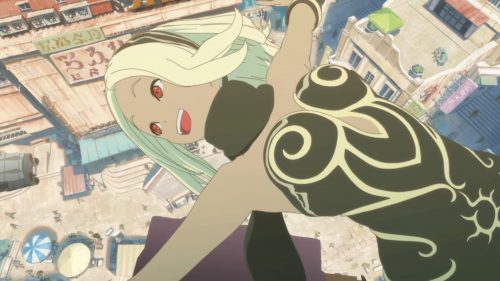