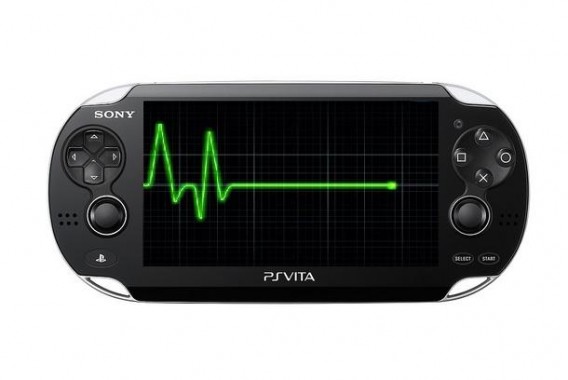 The PS Vita was released earlier this year to fantastic reviews from critics everywhere, as it is indeed one of the most powerful handhelds ever made. Since then, the handheld has sold over 2 million units. You would think that would be a good thing, but in this day and age, that number is well below average for a new system and the only one to blame for the recent staleness in the Vita market is Sony themselves.

I know, I know, it has just been 6 months and we all know what a rocky start the 3DS had, but Sony doesn’t really seem to have a smart gameplan with with Vita thus far, which is a bit worrysome considering how important the first year is for any type of new platform. That needs to change, and if Sony are listening, here are some tips on how to get the Vita to stick around all throughout this next generation.

Let’s start off with the very scary term of the “price drop”. At $250 USD, the Vita is quite expensive, and many retailers have been resorting to desperate measures to sell the Vita since launch. How many times have you walked into a store and seen an ad that read “BUY THE VITA, Get xxxx and xxxx FOR FREE!”? To this day, these deals are still popping up everywhere, but the sales still remain sluggish.

Look at the above ad. A free game and memory card with the brand new Madden bundle. Yes, there is a niche market for the bonuses, but free is still free and I personally would consider all of that to be a fantastic deal. The thing is, the hardware is still being priced at the same retail value of a Playstation 3, and most consumers are of course going to go for the platform that makes the most sense due to it’s library (which we will touch on in a moment).

$199.99 would be a much more sensible price-tag for the Vita. This way, Sony would not have to shoot themselves in the foot when it comes to software, and still get their own handheld into the paws of all of those kids who glared at the display case, only to walk away sadly due to the steep asking price. Nintendo had to make the sacrifice of selling their own 3DS at a loss in order to improve sales numbers, and that move alone saved the 3DS entirely and put it at the forefront of the portable gaming market. It’s not science. You cut the price, and people will be more inclined to buy your system. When more people buy the system, they are going to have to buy the software, which should make up for that loss greatly in the long-run. Technology improves fast as well, meaning that a cheaper method of producing the Vita would be plausible later on, and with all of those Vitas in the wild from the price-drop, demand would only rise over time.

It sounds so simple on paper, but with the Vita, the price isn’t the only problem, unfortunately. Nintendo do great with many of their handheld franchises, but that is because they have software to back it up and always have a list of upcoming titles ready for those nervous about making the investment. Sony certainly got off on the right foot with the likes of Uncharted: Golden Abyss, but have such clouded focus of what a handheld game experience should be that we have yet to see a defining title for the Vita. We get it, it’s pretty damn awesome to see a current gen title running smoothly on a portable. When your game isn’t an exclusive, there really isn’t much left to get giddy over after the visual effect wears off. 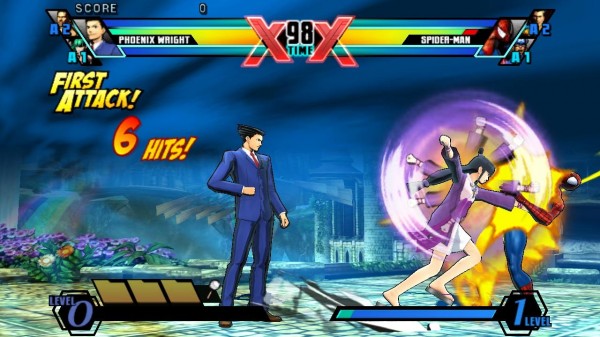 Look at Mortal Kombat and Ultimate Marvel vs Capcom 3. Both were fantastic games and easy to recommend to anyone looking for guaranteed quality. So is it a good idea to have both of these titles on the Vita? No. Why should consumers pay for a game that is on a console if it does nothing better? Sure, ports are going to sell to some, but Sony seem to think that portable gamers want a console-like experience. Nintendo thrive upon producing these types of games because they think backwards and forward at the same time, and care little about pleasing that power-hungry crowd. This means that Mario, Zelda, and Kirby will always feel distinct on a portable, giving plenty of incentive for gamers to invest in the handheld itself. If you already have Mortal Kombat on a current generation console, why would you pay for the same exact game on a handheld with the restrictions of battery life and screen size? 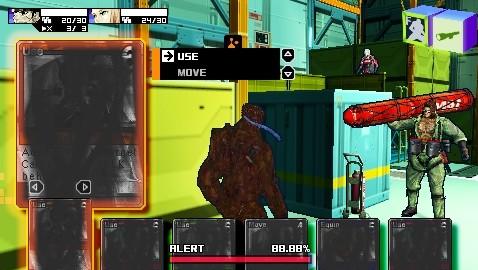 We have all seen Sony take ideas from the other guys and try to make them into their own, and I am not a fan of that idea. The portable market is different though, and it would be wise for the Vita to get some inspiration from the Game Boy Advance, the DS, and even the PSP at the moment. When you have fans that are quenched for a game like…God of War (just as an example), why not create an exclusive game that stands tall on it’s own, yet still captures that feel of the console experience? Imagine if a God of War title came out on the Vita for a minute. Now think of using touch screen controls for a good portion of the experience, while it also dabbled into other genres that the franchise had never seen. Make it an RPG, make it a card game, just make it good and unique in it’s own right. When the PSP came out, titles like LocoRoco and Metal Gear Acid seemed to get the idea of what a portable game should be, and to this day are two of the most memorable entries into that system’s entire library. I would bring up God of War’s PSP entires, but those were ported to the PS3 and have lost their handheld exclusive luster due to the nickel and diming of Sony’s current wave of unnecessary ports.

Summing this up, I don’t want anyone to get the wrong idea due to the comparisons I previously stated with Nintendo, as the Vita is great as it is. It doesn’t need 3D or any kind of gimmick. The Vita just needs support from Sony to succeed, and that is just not being given at this very moment. What Sony is doing is giving both of their kids a present, when only one of them are celebrating a birthday. You can’t have your cake and eat it too, and it makes no sense to deliver the same game to the Vita that was already produced on the PS3, especially when both platforms are at the same asking price. If it were a game like Crash Bandicoot HD or even Final Fantasy X (which is coming eventually), then sure, knock your fanbase in the face with nostalgia and make them want the Vita. You can’t really run to a main retailer and buy either new anymore, and the other guy does it too and it works fine for them. Sadly, consumers are going to pick console versions as their first choice in most cases when the option is given, and unless Sony can differentiate their two markets, the Vita is going to continue to be steamrolled by the competition.