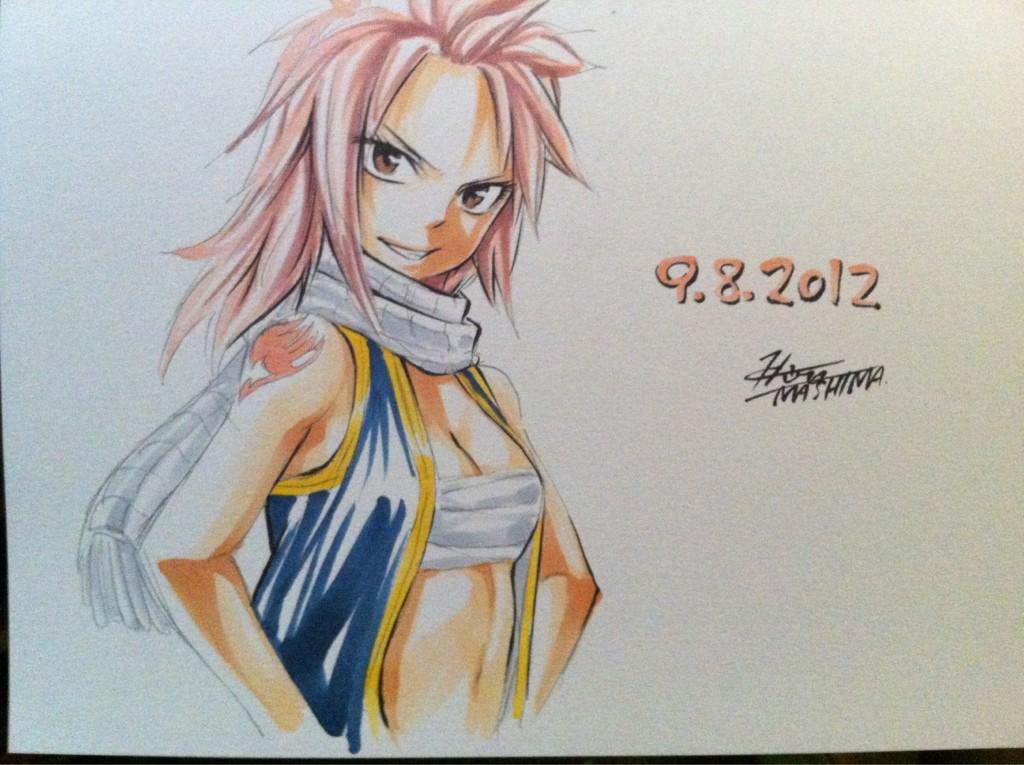 You remember an early episode of Fairy Tail where most of the cast had their bodies swapped around so that Gray would be in Lucy’s body and Natsu was Gray? Well what would happen if the Fairy Tail characters happened to have their genders switched around?

Well today Fairy Tail’s author Hiro Mashima took to his official Twitter page to release a handful of sketches of each character’s alternate gender, which can be seen in their entirety below. Of course in the case of Happy, it happened to be a whole species change instead. It would certainly be a censors nightmare if Gray was actually a female all along right? No Erza sketch has been revealed at the moment for fans of the powerful swordswoman.