Riot Games has just released new information about the Voidreaver – Kha’Zix. The League of Legends is home to many combatants, yet none can literally evolve like this new challenger. Kha’Zix is an exploiter of max proportions dealing massive amounts of damage in a quite surprising manner. This little assassin went to the market, and no one was able to run home… 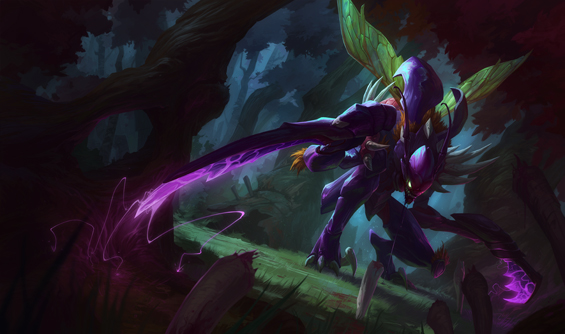