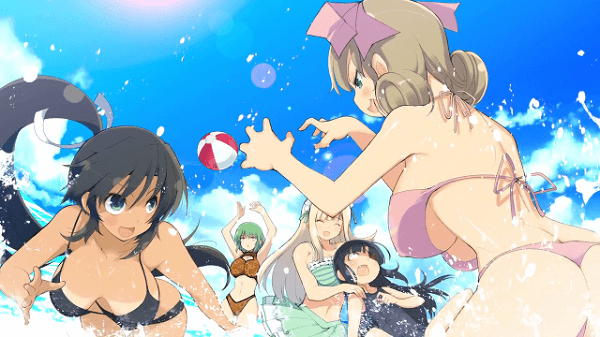 The Japanese release date for Senran Kagura Burst: The Crimson Girls is just next week and to help push the game a little bit more to potential buyers, Marvelous AQL released a new trailer for the game was released which shows off a number of in-game footage, cutscenes and some of the main characters’ “assets.”

The video itself can be seen below and anyone interested in picking up the title may want to simply import this version as currently no company has picked the game up for an English release, though XSEED has briefly mentioned the title before. It is also worth noting that Senran Kagura Burst also includes the first title in the series on the cartridge, so buyers are actually getting two games for the price of one.

For those who would rather watch an anime featuring these characters instead of trying to import the game, then you are also in luck because an anime is indeed being created. 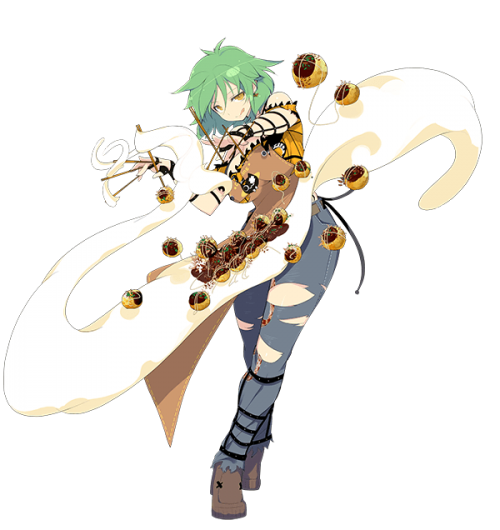