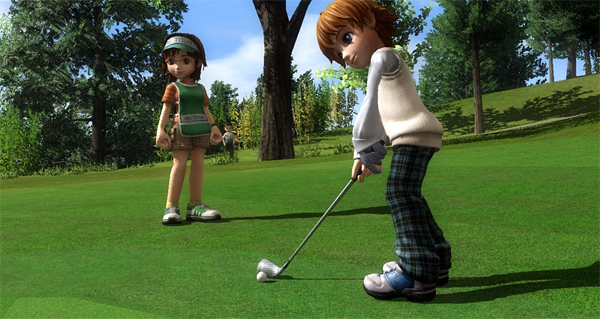 It was announced today that one of the Playstation Vita’s best-selling titles, Hot Shots Golf: World Invitational, will be ported onto the Playstation 3 for Japan. The PS3 version will go by name of Minna no Golf 6 in Japan. The PlayStation 3 version will be updated with Playstation Move support, and will support cross-play with the Vita version of the game. Also, it will include DLC from the Vita version. Sony has given no word yet on whether the game will later be released to the rest of the world but we can all keep our fingers crossed. 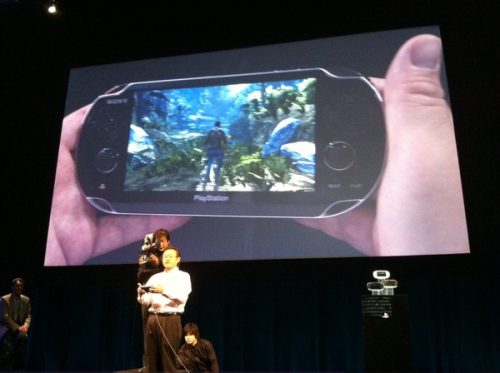 New Hot Shots Golf in the works for the PlayStation 4