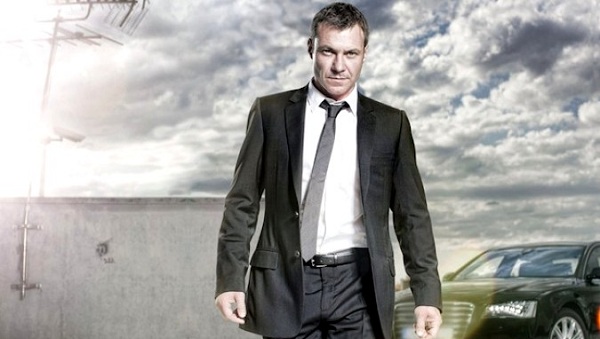 There have been many road blocks in the way of the film to TV adaption of the Transporter.  These difficulties include a delay after star Chris Vance (Prison Break) had an on set injury and at least two different overhauls with the creative team.  Now with production finally wrapping up on Cinemax’s 12-episode order, a trailer for the show has been released, which you can check out below.

For those of you who don’t know about the Transporter it is about an ex-Special Forces operator now making a living as a no-questions-asked transporter of goods.

Some info on the leading lady has been released also, Hungarian actress Andrea Osvart is set to play the leading female role in the series,starring as a former CIA agent and love interest for Frank Martin, organizing his missions. Then they have Francois Berleand who will reprise his role as Inspector Tarconi from the Transporter film series. 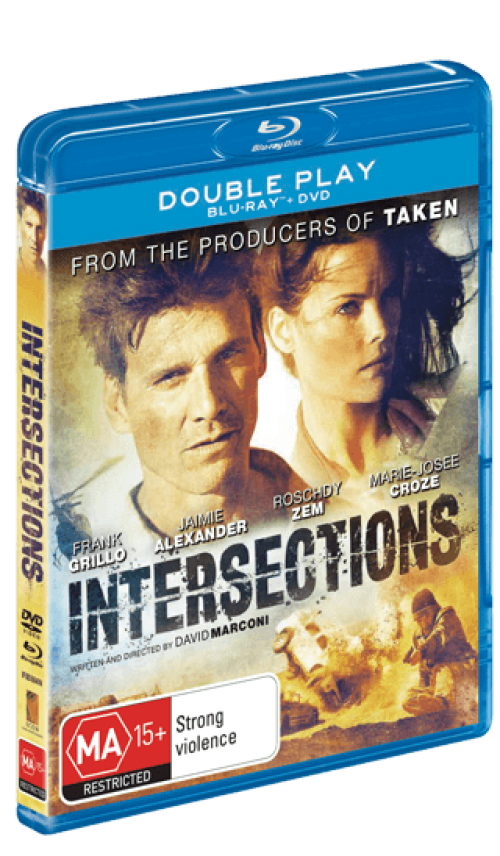