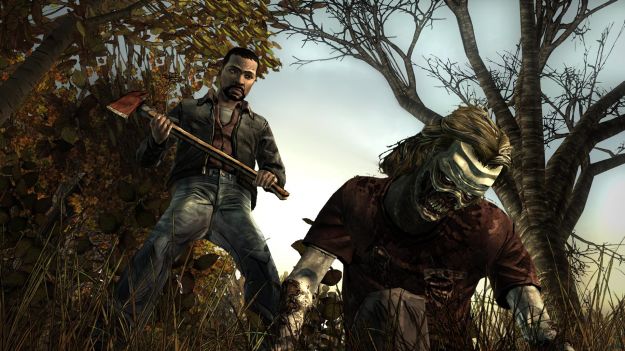 The second episode of the studio’s zombie mega-hit debuted on consoles and PC to significant critical acclaim in late June. We never got our hands on the second episode but you can check out our thoughts on the first episode in the review for the episode.

You will be able to get your hands on The Walking Dead: Episode 2 on iOS sometime next week.

Raccoon Rising sure to make a physics-based iOS splash