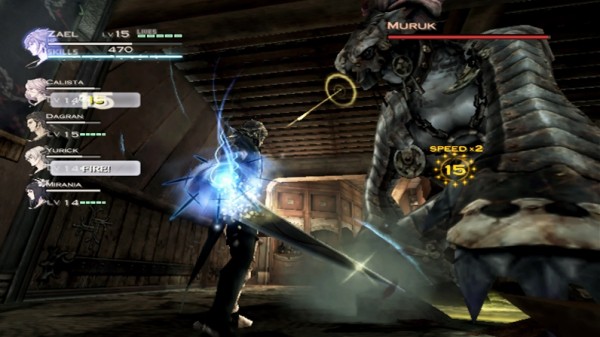 While the rest of the world has been able to enjoy a great looking action RPG for the Wii, gamers in North America have had to wait for a third party to pick up the title considering Nintendo of America was too busy sitting on their laurels to do anything.

Thankfully, Wii owners now have The Last Story hitting store shelves today courtesy of publisher XSEED Games. Those who pick up a copy of the game or any of the original launch copies will not only get the game itself, but also a 44-page soft cover art book as well as a custom box. To commemorate the game’s launch in the States XSEED released a new launch trailer for the game which can be seen below. 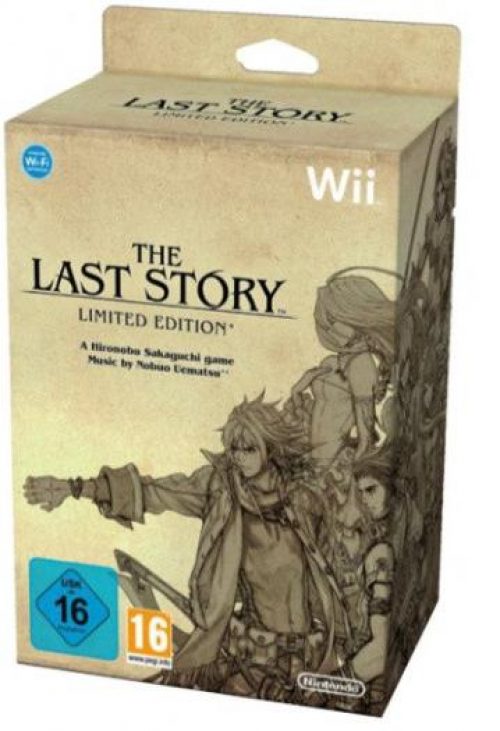