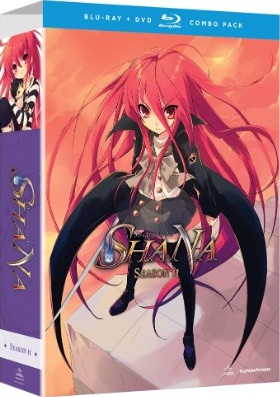 Some unfortunate news has come out of online anime store Right Stuf. They have announced that FUNimation has delayed the second season of Shakugan no Shana. The two part box set, or individual releases for those who choose that route, are now set to be released on December 11th instead of their original release date of September 25th.

Currently it is unknown why the release was delayed, though it is worth noting that Shakugan no Shana’s first season was actually bumped up for release on August 21st. We have reached out to FUNimation about this delay and if they would have any statement for their eager, but disappointed, fans.

Is This a Zombie? English cast revealed