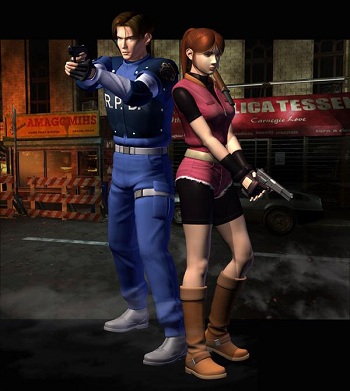 Sony has announced that their PlayStation Vita handheld will be able to support over one hundred different PSOne Classics when the update hits the handheld next week. Some of these big games include Metal Gear Solid, Resident Evil 2 and of course, Final Fantasy VII.

There has not been a full list of these games revealed yet, though with the release of Firmware 1.8 happening on August 28th, many will be eager to turn on their Vita and see what they will be able to download. Better late than never right Sony? Any titles that you specifically would like to see available upon launch?