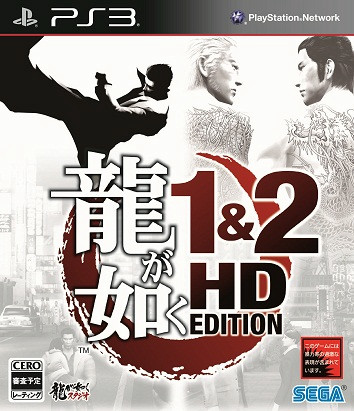 If you didn’t know already, Sega announced in Japan a few days ago that they would be bringing Yakuza 1 and 2 to the HD world in a new videogame bundle. Currently the title has been set for release in Japan in November 1st while Sega in America has been quiet.

While fans of the Yakuza series in the West wait for a hopeful international release, which seems likely as nearly every Yakuza title has made it to Western shores in the past, they can check out the trailer below which was released today to show off some of the HD upgrades that have been made to the classic titles. 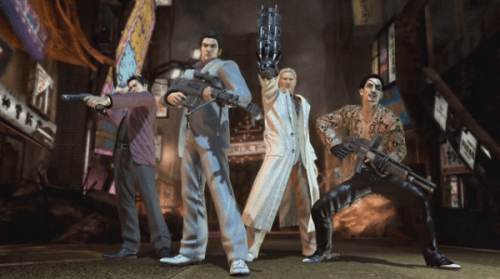