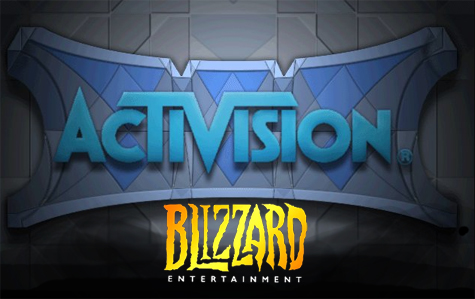 Activision CEO Bobby Kotick is also helping Fourtou look for a suitable buyer. It should also be noted that Activision’s sales have slipped 6% over the last year according to the NDP, and if for example Microsoft did end up purchasing Activision Blizzard the companies sales would drop even further, as they wouldn’t be publishing games across all platforms. Who do you think will pick up Activision Blizzard?

New Call of Duty officially being teased by Activision