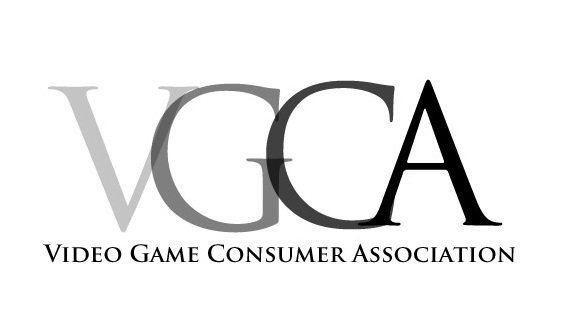 Over in the United Kingdom, there has been a creation of a new committee dedicated to the advocation of consumers rights in the video game realm. The VGCA was formed by former members of the Gamers’ Voice committee and is set to investigate consumer related issues for gamers and to fend off the negative media attached to the gaming subculture.

One of the highlights of this organisations goals is to get rid of DRM in PC gaming and another being that they are strongly advocating against on-disc DLC on retail games. These are things that many gamers have issues with in the current industry and it is good to see a group looking to combat these issues.

“Coupled with the transitional state the video game industry is in, with the life cycles of current consoles drawing to an end, and free to play games becoming increasingly common, it’s imperative that a voice is given to the consumer of video games.”

It’ll be interesting to see where this group goes in the future. be sure to c heck out their official website for more info.