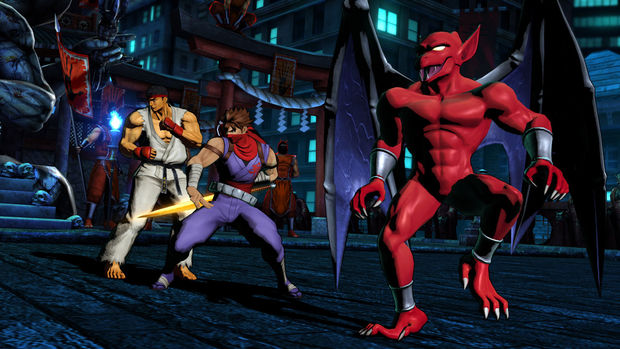 Rumours are speculating that Capcom will be announcing Ultimate Marvel vs Capcom 3 Uncanny Edition at Evo 2012 this weekend. The uncanny edition of the game will include 4 characters 2 new game modes. The 4 characters will be 2 Marvel, and 2 Capcom characters. Speculation is that the characters Megaman, Servbot on the Capcom side, and Cyclopes, and Ant man on the Marvel side. The new game modes might be survival and Time attack.  The game will also feature more moves for existing characters, and costumes.

Ultimate Marvel vs Capcom 3 Uncanny Edition is speculated to follow the same model that Super Street Fighter IV Arcade Edition did, where you can purchases it as DLC for $14.99 US or get it on disc for $39.99 US. It should be noted that Ryota Niitsuma the man behind Marvel vs Capcom 3 is on his way to Evo. What do you think of this rumour, and will you pick up Ultimate Marvel is Capcom 3 Uncanny Edition if it is coming?

Playstation All-Stars gets a taste of the “Iron Fist” 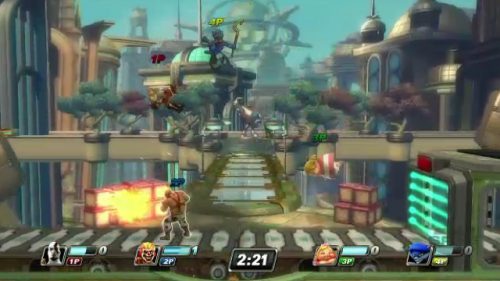