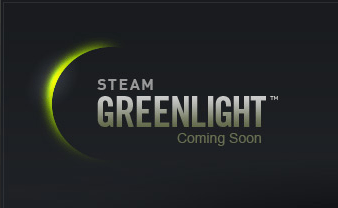 In spirit of Valve’s close relationship with the gaming community, Valve has announced their latest project, Steam Greenlight. Previously, to add a game to the Steam store, the Valve team approved games submitted from developers as a small group. Now with the giant growth of the Steam distribution platform, Valve has decided to go democratic. Steam Greenlight builds upon the Steam Workshop system to allow Steam users to vote on games submitted by developers. Games that reach a required amount of approval will be allowed onto the Steam store. The Steam Greenlight program is slated to begin in August. A full detailed FAQ can be found here.