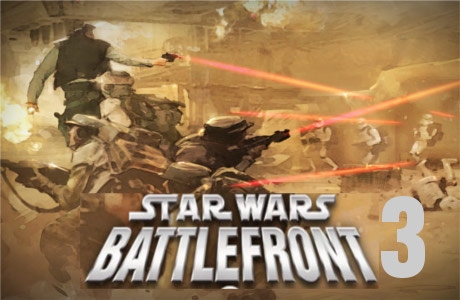 Youtube user Borman18 has released a video that has one hour of game play footage for the cancelled Star Wars Battlefront 3. The game was being developed by UK studio Free Radical, and published by EA, but the project was cancelled due to Free Radical being purchased by Crytek back in 2009. The footage for  Star Wars Battlefront 3 looks like the game did make it into the beta stages before it was cancelled, and looked months away from being finished. It is unknown whether Lucas Arts or EA will find someone to finish the game or whether it will stay in Development hell. What do you think about the footage, and do you think the game should be finished, and released?

Force Unleashed 2 to get some Monkey Island mixed in