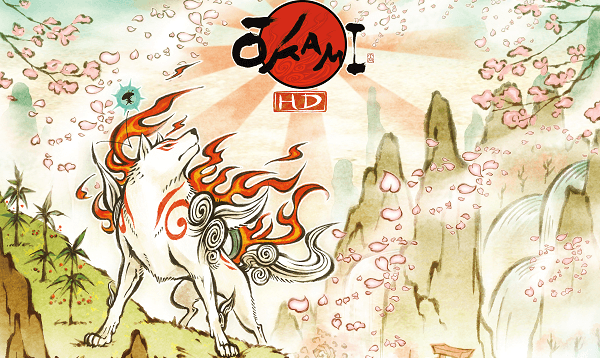 Sony Computer Entertainment have released a trailer showcasing four upcoming HD remastered games for the Playstation 3 over in Japan. These games are Yazuka 1+2 HD Collection, Zone of the Enders HD Collection, Okami HD and The Ratchet & Clank Trilogy, which will see a release in September in Japan.  The trailer shows off all four games, showing off gameplay and the HD visuals. In between the game footage, Sony likens the HD remastered games as a woman putting makeup on.

What is interesting about this trailer is the fact that this is the second time SCE Japan has posted the video. It was originally posted a couple of days ago but was quickly pulled from the Youtube channel. No reason was given for the sudden action. It will be interesting to see whether this trailer will stay up or meet the same fate as the previous trailer. The video can be seen below.

Konami Games on Demand on Sale til August 26th