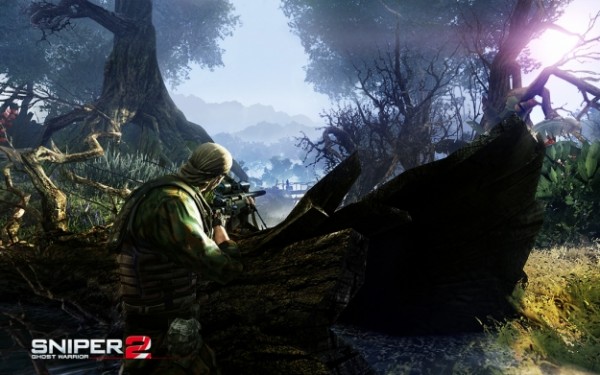 Namco Bandai has delayed the European release of Sniper: Ghost Warrior 2 to October of this year.

Namco Bandai confirmed the new release date of City Interactive’s stealth shooter sequel, although it is not yet clear whether this is because the game needs more time to finish, or if it is just one of these tactical postponements in order to avoid a busy release window. The reputation of quietness of the August release schedule suggests it could be the former, but there were previous delays to game to factor in to your suspicions. It will now launch on October 9th for PS3, Xbox 360, and PC, instead of August 21st.