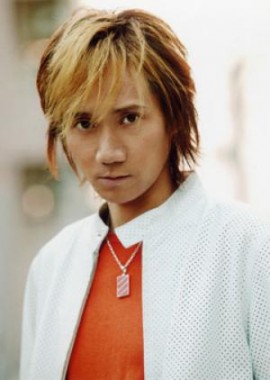 There is no one big on the seyuu scene than Shin-Ichiro Miki. At his panel at SMASH! 2012, he comes out to a roaring reception, similar to that of a rockstar. To be quite honest, he actually dressed like a rockstar, complete with a pair of sunglasses. Then again, he truly deserves it. He has been involved in the voice acting business since 1989, which means he has 23 years of experience under his belt. In those years, he has amassed over 230 voice roles in anime, games, drama CD’s and even dubbing for popular foreign films.

Like Sagara Tange’s panel, Miki answered questions from the fans and enacted some live dubbing from his more famous roles. However, the structure was quite different. Instead of the questions being first and then the live dubbing, the two sections were intertwined. The questions asked ranged from personal questions about his favourite things to questions about his professional career. Miki divulged into his hobby of motorsports, especially his love of car racing. He currently owns a Toyota AE86 but also reveals that he isn’t a great drifter at the moment. One day, I’m sure he will be. One more point, if you send him something, maybe some Japanese wine. That is his favourite drink.

In terms of the professional questions posted, Miki talks about how he works on his roles. He revealed that he draws the character within him and studies the character well. He wants to know what the character would say and how he would say it. He also revealed that there is no challenging role in the business. He has found that no particular role has been hard or easy to perform. He also divulges into a personal story when he started out. As he was being introduced into the world of a seyuu, his senpai gave him some alcohol, presumably when he was underage. For adult reasons, he stops the story there. 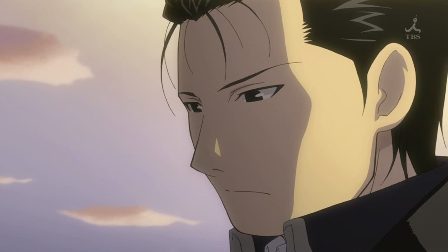 In what was a somewhat awkward moment, the panel divulged into the world of Yaoi, or Boy-love media. Miki has been involved with Yaoi media, but after a few moments, he was comfortable to talk about it, showing his professional side. Miki revealed that, whenever a role comes along, he is only interested in two things: drama and a good story. He applies it to Yaoi as well. If the content has a focus on drama and tells a good story, even with an overtly sexual tone, then he would do it because he is quite the professional. If the sole focus is sexual content, then don’t expect him to take the role. A fine mantra if you ask me.

Shinichiro Miki to appear on SMASH! 2012 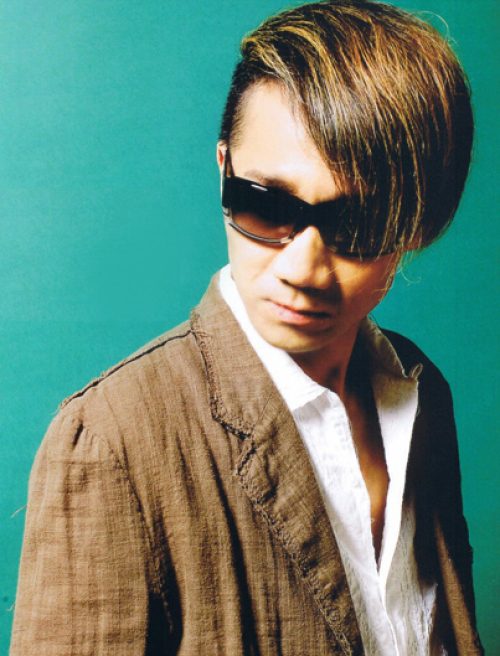