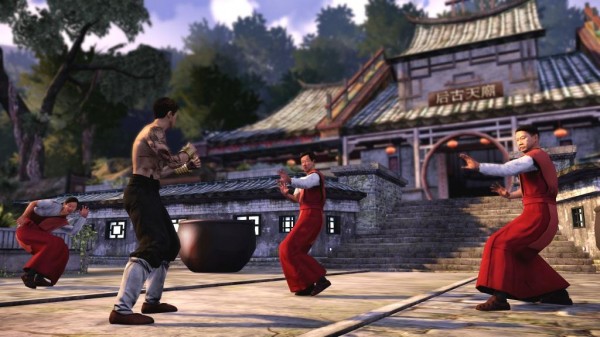 With the release of Square Enix’s Sleeping Dogs coming out in Australia and New Zealand on August 16th, it only makes sense that the company explain the various pre-order bonuses one would receive if they were to pre-order the title. Three bonus content packs will be given to pre-orderers which include the following:

It is also worth noting that those who have played Just Cause 2 before and still have a save from the game on their platform of choice will also unlock Rico Rodriguez’ clothes. These clothes will provide a special stylized hijack action. Check out the pre-order bonuses in the screenshots and trailer below. 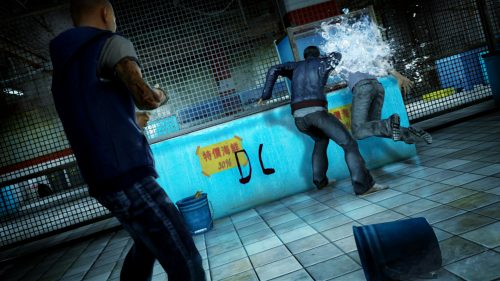 Sleeping Dogs: Definitive Edition to hit PS4 and Xbox One in October