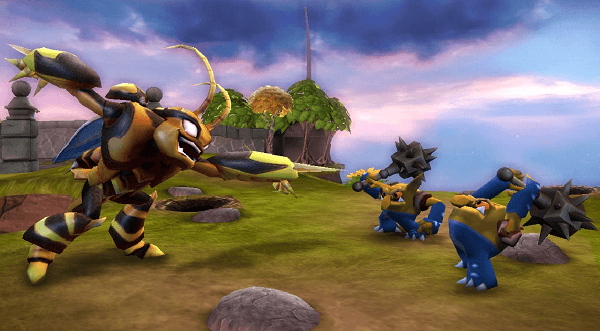 Skylanders Giants will add in a slew of new features, including extra large Giant figures and brand new normal Skylanders figures, to the standard Skylanders experience as well as offer a whole new story. Today Activision announced that gamers who love collecting their little Skylander figures will be able to enter the world of Skylanders Giants on October 21st.

To commemorate the game’s release date announcement the company also released a gameplay trailer, which can be seen below, featuring a brand new Skylander called Swarm. Those interested in seeing our preview coverage of the game during E3 can find it here. 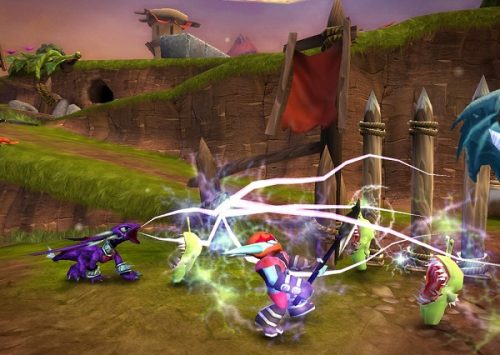 Skylanders Giants and new accessories seen on the horizon 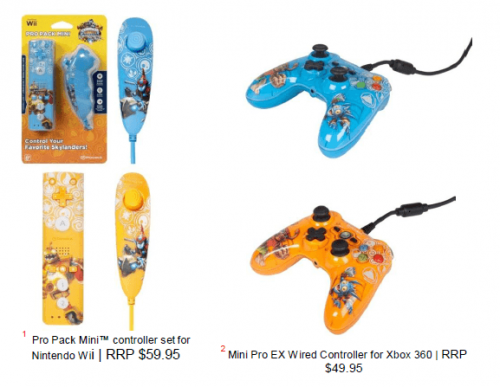