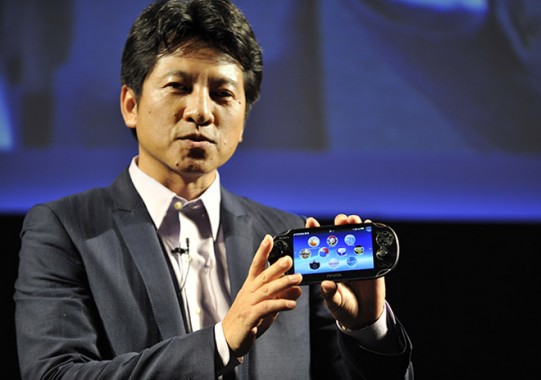 Back in May, Sony Computer Entertainment CEO Hiroshi Kawano told Famitsu that the second Playstation Vita Game Heaven broadcast would be happening in June 2012. The month of June has now passed and there has been no Vita Game Heaven. So, where is it? In the latest issue of Famitsu, Kawano does address the next Vita Game Heaven. He hasn’t given a specific date yet. However, he doesn’t want the gap to be too big. The first Game Heaven was done in March, some four months ago.

He turns his attention to the Tokyo Game Show in September. He has revealed that the focus of SCE will be the Vita. This is excellent news to hear as the Vita is in need of a push in Japan. There are positive signs as the Vita is now constantly topping the PSP in recent weeks and, if the Vita gets the right games (Persona 4: The Golden), then it can boost sales. This will be a lesson learnt from SCE America after their lack of focus on the Vita.

Second Vita Game Heaven To Be Held In June