If this new model is in fact in development, it will be the second revision of the Playstation 3, with the Slim version released in 2009. What should be noted is that Gamescom is in fact approaching and Sony has confirmed their appearance at the German event. It was at Gamescom that Sony revealed the current Slim Playstation 3 model, so it is no surprise that the event may be the reveal of the 2nd hardware revision.

Below is an image from the document in question: 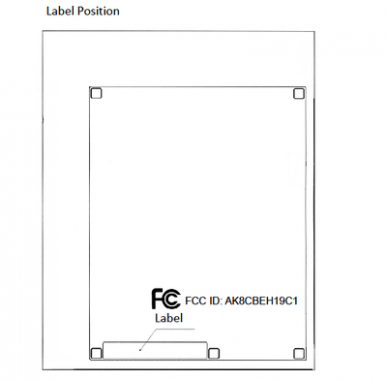