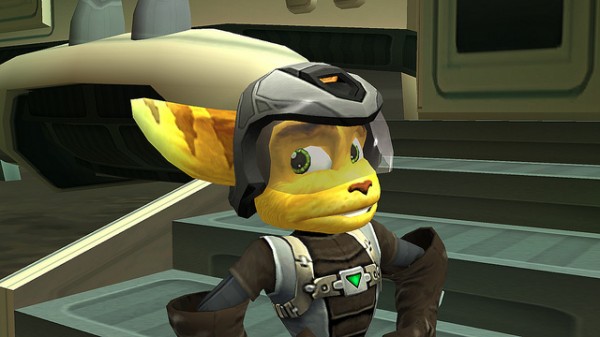 While we have heard a little bit about the Ratchet & Clank Collection, which is an HD upgrade to the first three PS2 Ratchet & Clank releases, but we haven’t heard about a release date for that collection as of yet. Well that all changed today when Sony revealed that the title will hit both the PSN and retail store shelves in North America on August 28th for a price tag of only $29.99.

It is worth noting that, since the game is going to be released in North America a bit later than anywhere else, Sony will be including a nice little bonus that will allow those who buy the game to receive “exclusive first access” to a demo which will eventually be released for Sly Cooper: Thieves in Time.