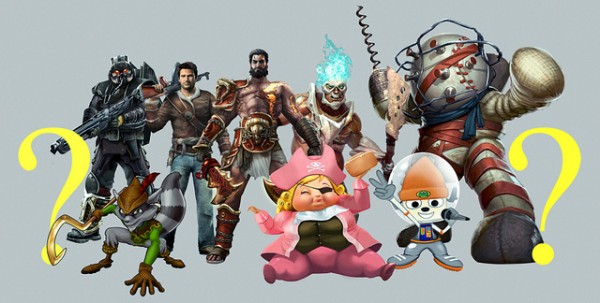 While Sony revealed two new characters earlier today in the form of Toro and Tekken’s Heihachi another piece of news was revealed today concerning the game’s release date. Sony revealed on their PlayStation Blog that the game will be released to North American gamers on October 23rd while Europeans will only have to wait one extra day to play it on October 24th.

Revealed alongside the release date were the above character costumes which will be awarded to anyone who happens to pre-order the title before its release. Now with a release date only three months away at this point, it seems we will be seeing quite a decent amount of character reveals over the next few weeks. 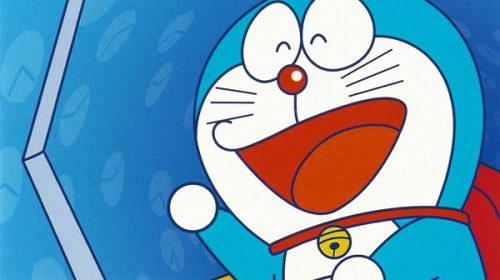