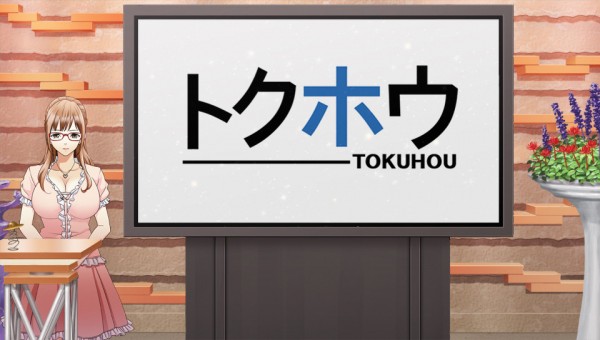 Nippon Ichi’s first announced 20th anniversary title, Special Reporting Division, has its first trailer up and running. It starts off in the newsroom of Tokuhou with an anchorwoman possessing a rather large surprise. The trailer then enters montage mode, showing off the cast of this new adventure game. No gameplay is shown, however. Nippon Ichi may be withholding gameplay details for the Tokyo Game Show some two months time.

Of course, some of the story is revealed. It is suggested that a UFO is involved, which could mean that it could be an alien themed story. The name of the title may also suggest that. The game will be hitting the Playstation Vita, but it has no release date. The trailer is below for your enjoyment.