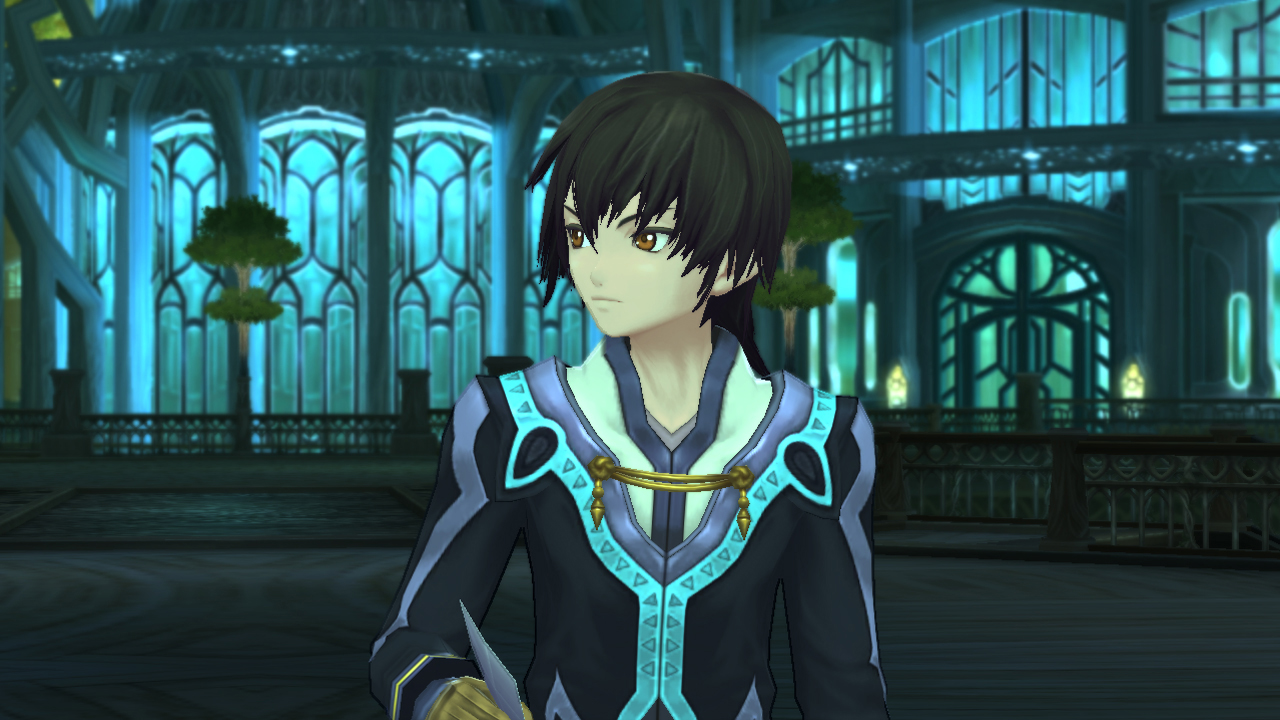 Namco Bandai have released a new batch of screenshots for the game Tales of Xillia. This is to celebrate the recent announcement that the game will make its way to North America and Europe in 2013. The screenshots show off both the characters of Jude Mathis and Milla Maxwell, the two protagonists of the game, as well as the battle system, which will be known as the Double Raid Linear Motion Battle System. The screenshots are below if you want to check them out.

In additional release news, Namco Bandai have confirmed that both Australia and New Zealand will also receive Tales of Xillia in 2013 alongside the already announced release territories of North America and Europe. Tales of Xillia will be release exclusively for the Playstation 3. 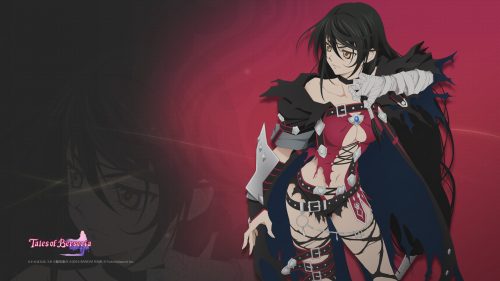