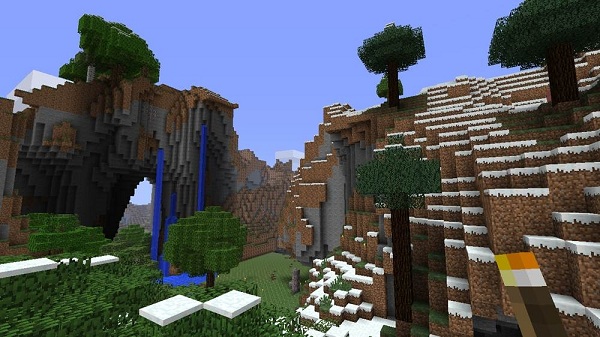 Starting on July 18th, Minecraft players can get a “customized Summer of Arcade skin pack” which features skins from the five games released during this year’s promotion while Trials Evolution will get a new themed track each week. It is worth noting that the Minecraft DLC will be downloadable by visiting the “Summer of Arcade experience” ad.