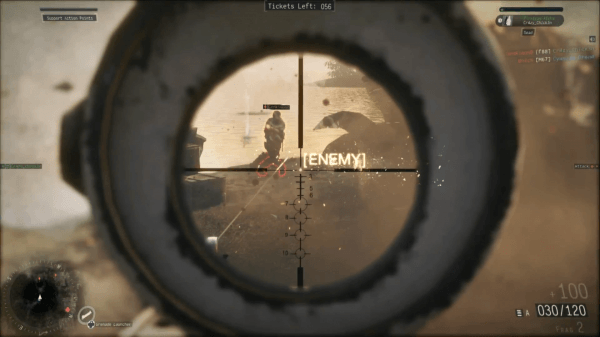 Medal of Honor and Battlefield fans might be pleased to know that EA have released a Developer Commentary video featuring Medal of Honor called Fire Team Gameplay as well as a Battlefield 4 Beta Access portion on the same video. This is some excellent news for fans of both series as it shows that EA are definitely taking care of their fans and releasing games well within the lifespan of the recent and existing games in their franchises.

The Medal of Honor video showcases some of the multiplayer “fire team” aspects of the game and has the developers commentate on whats happening within the game. Be sure to check out the trailer, embedded below for more info. 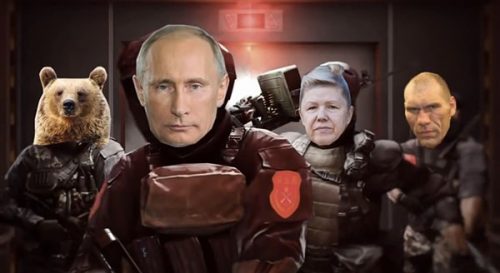