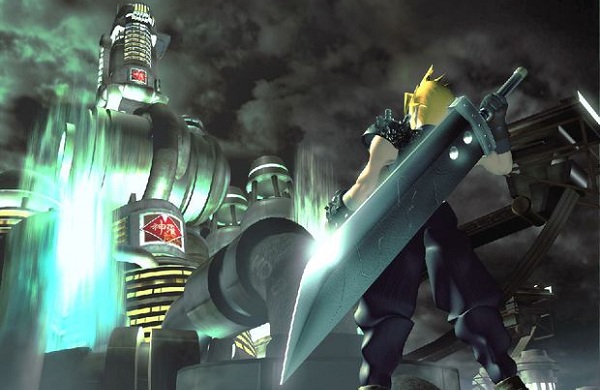 Remember a week ago when it was discovered that Final Fantasy VII may be getting a re-release onto the PC marketplace? Well it turns out that that little leak was actually a hundred percent true as Square Enix made their official announcement today stating that the game would indeed be coming to the PC soon as a digital download.

The title will unfortunately not be given the HD treatment that fans are so desperate for, but it will be given a couple of new features, such as cloud (ha ha) saves, achievements and also a game editor which is basically an easy button, allowing players to max their parties stats and money. No price was given at the moment, though a trailer was released to show off some footage of a game many of us will remember fondly. 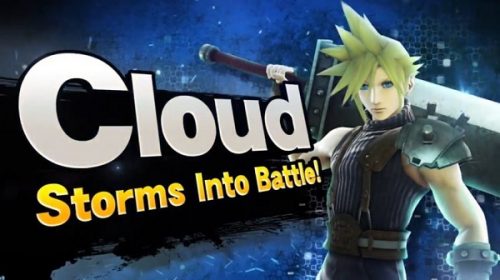