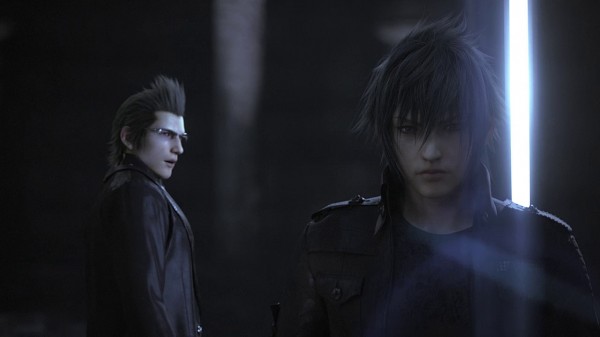 You know all of those various rumors you’ve heard about Final Fantasy Versus XIII? Well you better ignore them and their rumor mongering, because Square Enix CEO Yoichi Wada denied the cancellation of the game himself over Twitter. In fact he even said that he had just left a meeting where he was shown a cityscape presentation that literally could knock you off your feet.

Interestingly enough, these cancellation rumors and subsequent denial may trigger Square Enix to show off more of Final Fantasy Versus XIII in the future, perhaps at Tokyo Game Show where we may even hear of a release date?