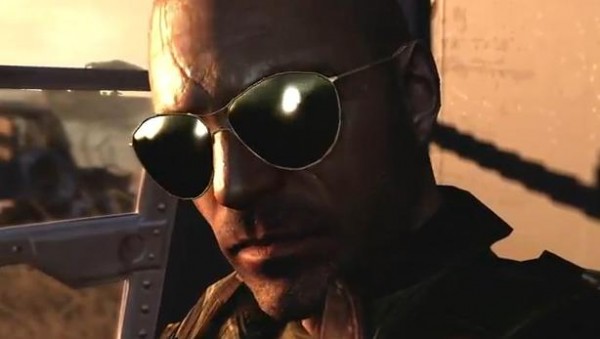 Treyarch are busily out promoting and preparing for the launch of Call of Duty: Black Ops 2, which is of course set to release later this year. With that said, yet another featurette has been released for the game, going into detail about the audio and production that tie into the experience as a whole.

David S. Goyer and Trent Reznor talk about all of that and more in the clip, and a good amount of footage from the game can be seen inbetween. Interestingly enough, Hudson even makes a bit of a cameo within, cementing his inclusion within Black Ops 2. Check out the video below, and stay tuned as there is sure to be even more teases like this while we get closer to the official release date.