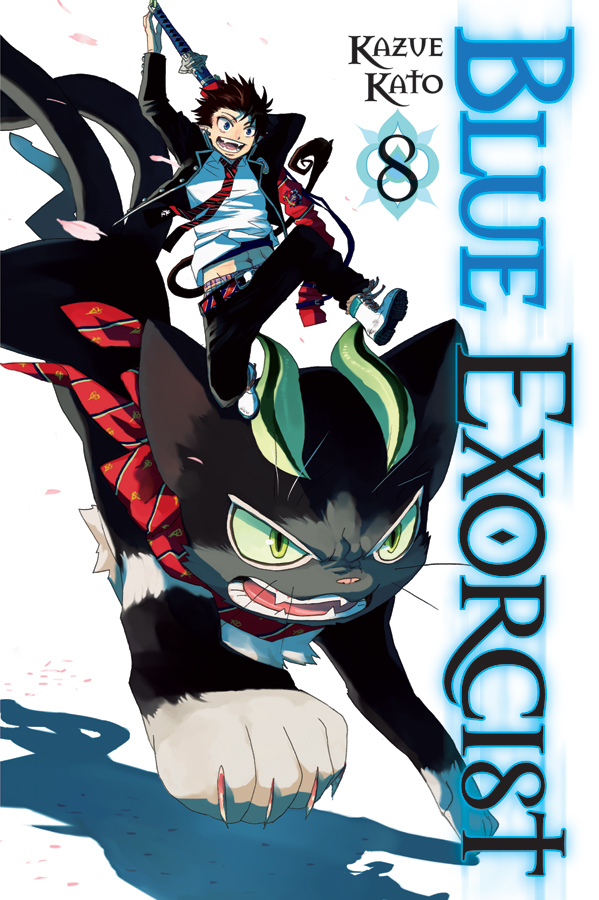 Today Viz Media announced that they are going to be offering the Blue Exorcist manga digitally a full three months before the release of the physical version of the same volume. This will begin with the eighth volume which has already been released digitally, while those who prefer a physical copy will need to wait until November 6th.

For those who don’t know Blue Exorcist follows the story of a boy named Rin Okumura who was raised by a famous exorcist. One day however he learns that he is in fact the son of Satan when Satan himself slays his protector and father figure. Vowing to get revenge, Rin vows to destroy Satan and learn how to become an exorcist.

Aniplex To Screen Blue Exorcist Movie Around the US