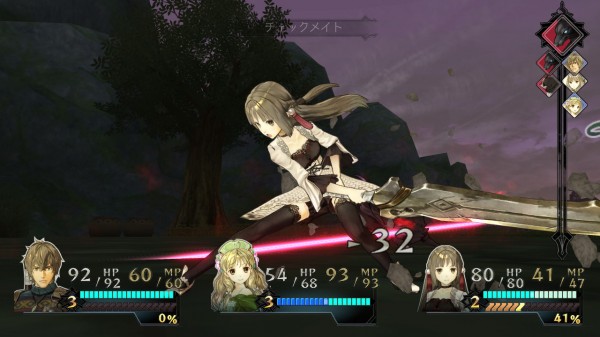 With Atelier Ayesha already released a few weeks ago in Japan, Gust has chosen to release a patch for the title to ready for it future downloadable content. Thankfully the company also chose to fix a few bugs which were plaguing the game since it was released.

The biggest of these bugs is one that forces the PlayStation 3 to reset after a character named Rinka joins your party as well as an infinite loop bug related to Rinka’s checkmate move. It is good to hear that the title is being fixed up now that it has been released, as NIS America has already stated they are planning on bringing the game to North American shores eventually, meaning English gamers will likely receive a bug free version by the time it is released.