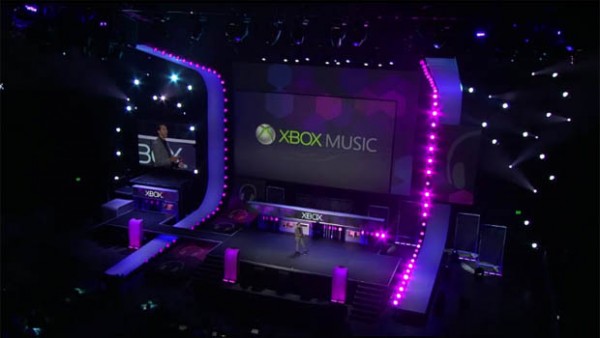 At their E3 2012 press conference Microsoft revealed a new service they have coming up called Xbox Music, which is basically their Zune service but um.. they forget they already had it? Well any ways they have a new music service that does pretty much exactly what their Zune music service did, but now it seems Microsoft are forgetting that Zune ever existed.

This is clearly Microsoft’s attempt to compete with iTunes, which of course will undoubtedly fail. So with Zune rolling in it’s grave, Xbox Music jiving and jamming about, Microsoft continue to try and cover every single base possible, because the more possible ways to make money the better right? Well at least this reveal didn’t have an Usher performance, Dance Central however… Wasn’t so lucky.

What do you think of Xbox Music? Don’t care? Yeah me neither. I have iTunes.