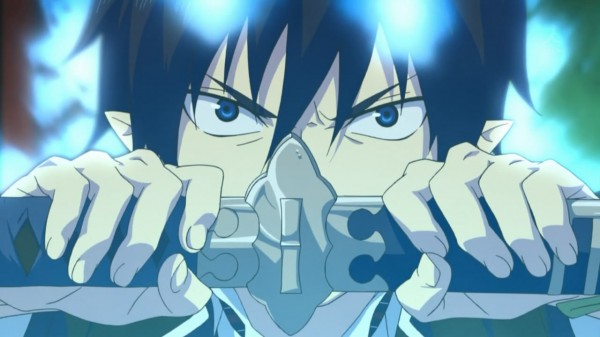 Viz Media revealed yesterday that they would be launching a new anime streaming service called Neon Alley on a currently unannounced videogame console sometime in the future. Today the company revealed during their Anime Expo panel that one of the shows which will be debuting on the network is the English dub for Aniplex’s Blue Exorcist (Ao no Exorcist).

This is very interesting considering Aniplex of America originally just released Blue Exorcist in North America with English subtitles only. Besides Aniplex, Viz hopes to host a number of shows from multiple studios on Neon Alley in the future, though what those shows may be is currently still a mystery.