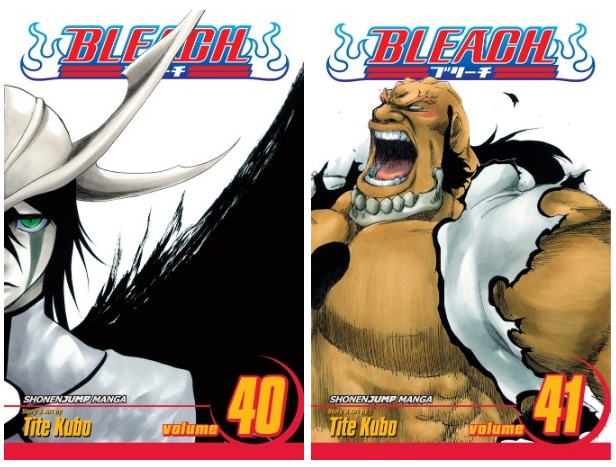 Viz Media have confirmed that they will be ‘speeding up’ their releases of the Bleach manga series, in an attempt to catch up with the Japanese release of the series.

They have revealed that they plan to release volumes 40 to 53 by the end of 2012, with a release schedule of 2 volumes per month, beginning this month. Viz Media have done release ‘speed ups’ like this in the past with other popular manga series such as One Piece and Naruto. The 55th volume of Tite Kubo’s Bleach manga will be released by Shueisha in Japan this month.

What do you think of a ‘speed up’ of the Bleach manga? Let us know in the comments section below.